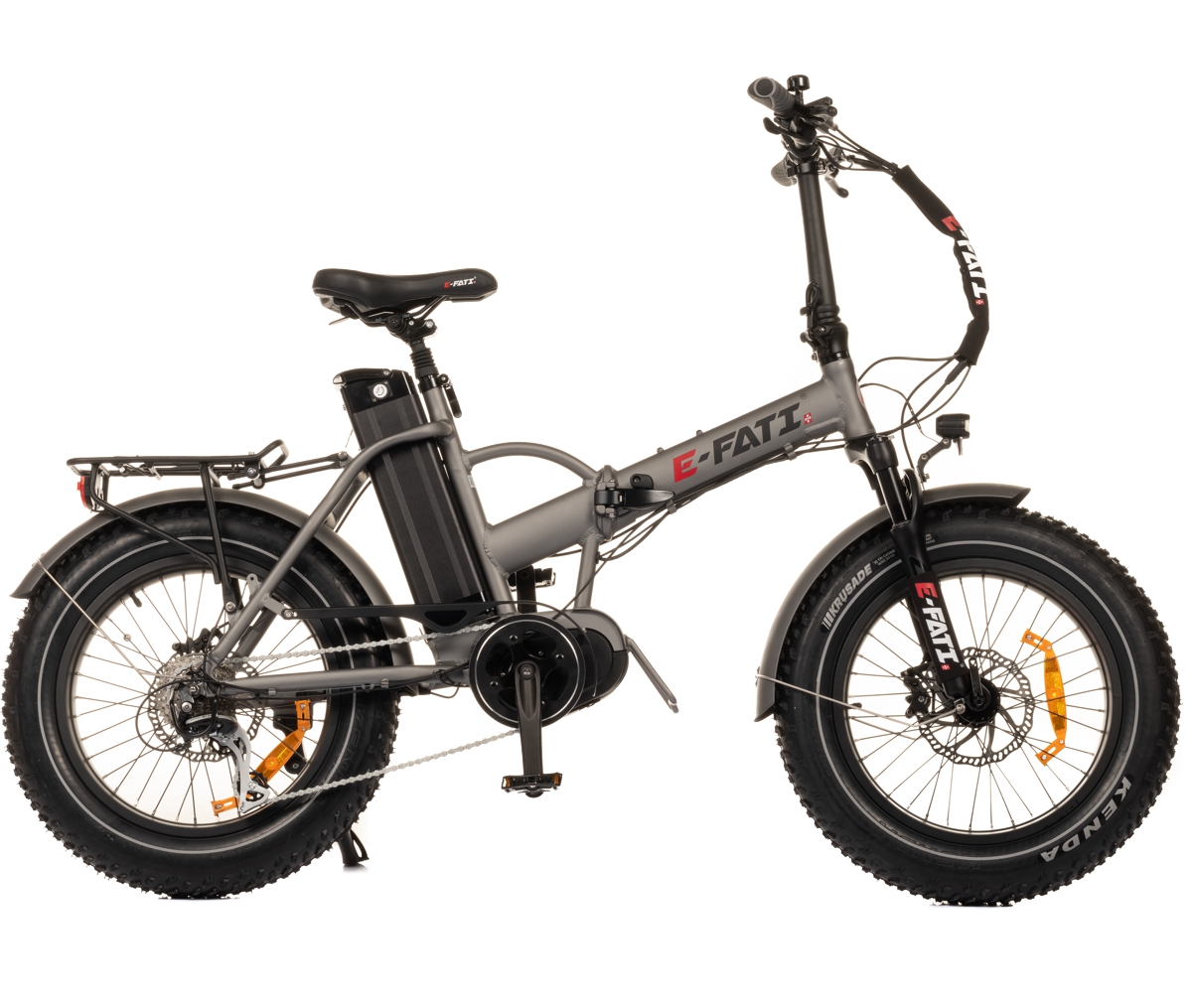 E-FATI L-C
The Models L-C and LU-C E-FATI 2022 are equipped with BAFANG M400 48V central motors , The engine develops a torque of 80 N.M (Newton meters) comes with a battery pack of 960 WH. For those who are unfamiliar with these features, they are high values, much higher than those of other manufacturers for example. If you have a bigger budget, and you are going to use your E-fati over longer distances and frequently with big hils, you are strongly advised to go on a central E-FATI TOUR M400 engine. To give a local color and a style say European to this new model of central engine, the Bafang brand has decided to appeal to a Dutch design company, who designed and designed this central engine. The power developed by the bike is 350 watts This is the most elaborate type of assistance. We speak of proportional assistance because the power delivered by the motor will be proportional to the pressure exerted by the user on his pedals. The more I press hard on the pedals, the more the system detects that I solicits, the engine then sends all its power. If I lightly press the pedal, the system detects that I do not need power and sends a light helper net. The assistance is therefore smooth, without jolts, the engine is forgotten and we end up forgetting that we are assisted.. 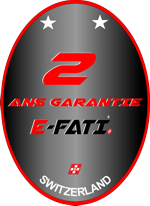 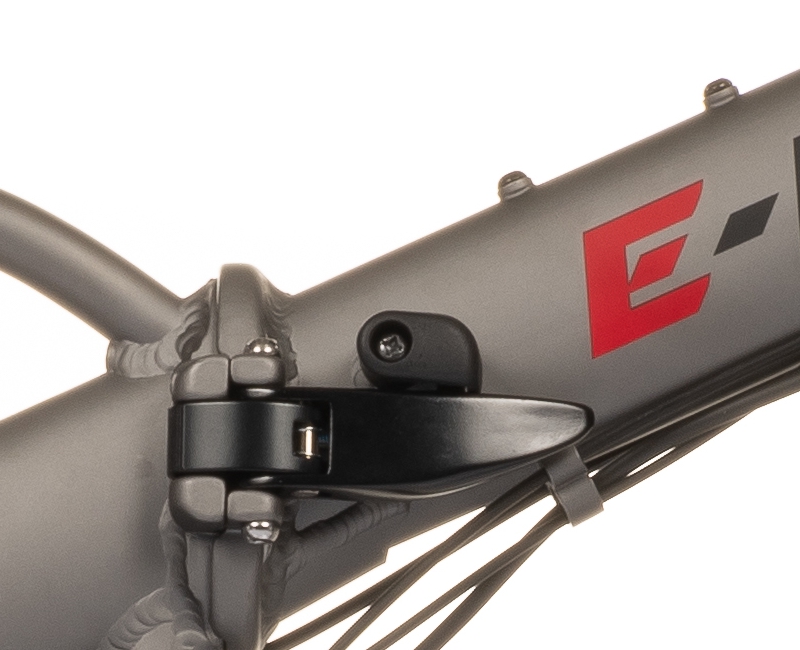 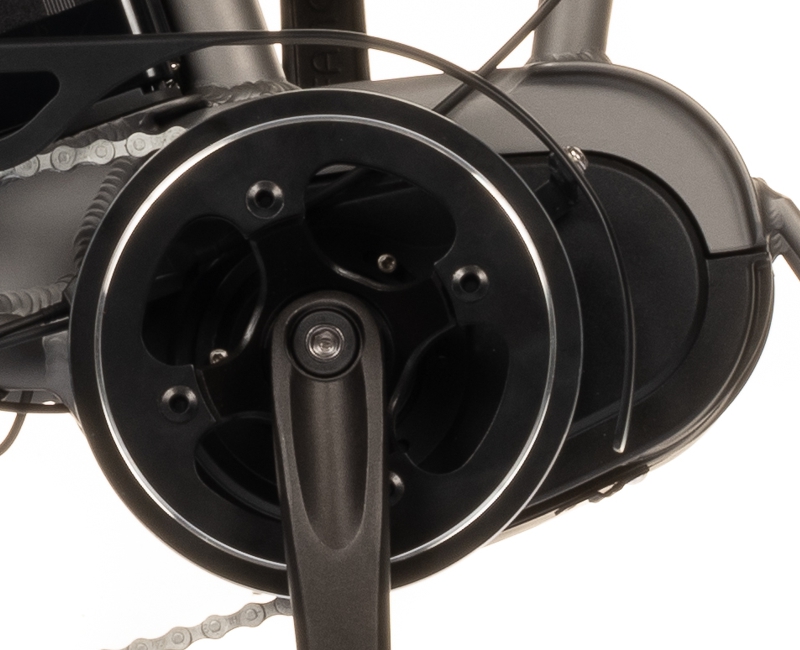 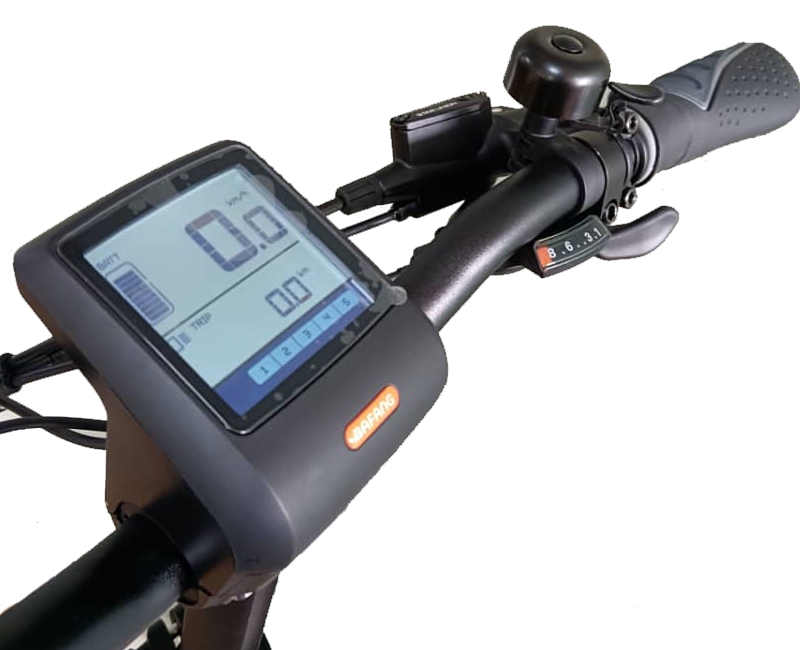 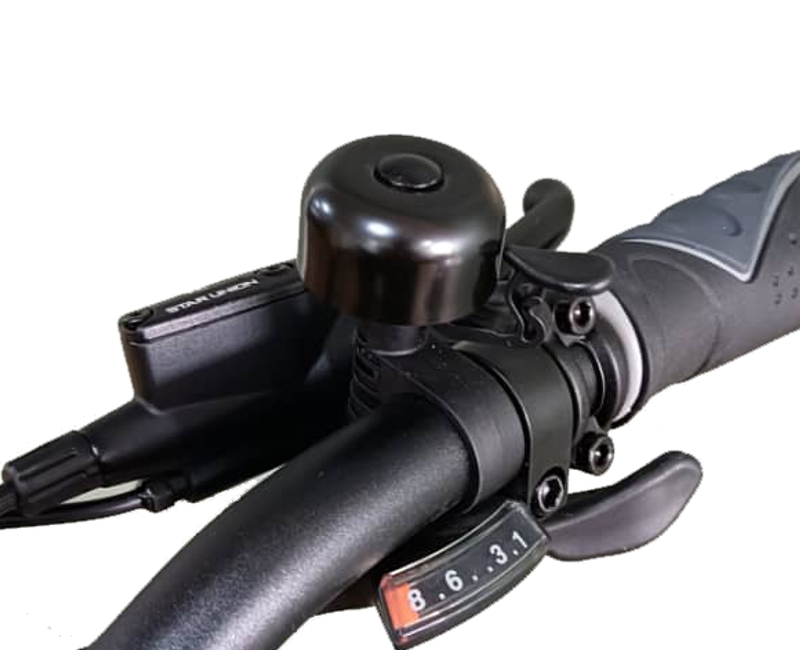